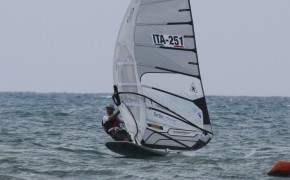 Hi all, I'm Andrea Volpini, delegate zonal AICW IV area for Formula Windsurfing, the formula 1 windsurfing! I'm here to do some’ zonal Championship advertising this year that for the first time includes (with authorisation of IVF!) a special ranking to try to have a number of [...] 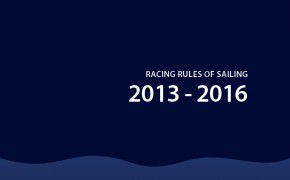 And’ available the new ISAF Racing rules 2013-2016 and includes 178 treating pages in detail all aspects of ISAF sailing competitions, by race signals, the fundamental principles, at precedence, the protests, race conduct scores. 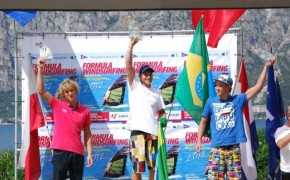 The awards of the world IFCA Formula Windsurfing in Malcesine

From 28 August to 2 September took place took the Club Fraglia Vela Malcesine IFCA World Championship Formula Windsurfing: members 66 competitors have come from different 16 Nations. The Championship, characterized by unstable and unusual conditions for Lake Garda, you and’ concluded with 7 evidence for the Master class and 8 [...] 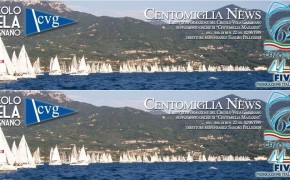 The circolo vela Gargnano, the circolo surf Torbole and the kite champion are organizing the first real challenge between kite and windsurfing, a long distance remembering the legendary hundred miles, the athletes will compete in a random and back down from Gargnano, challenging each other between kite and windsurfing, maximum are expected 30 [...] 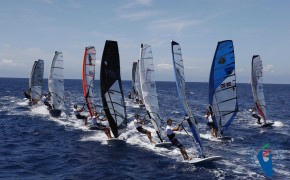 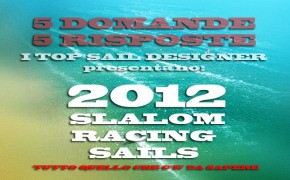 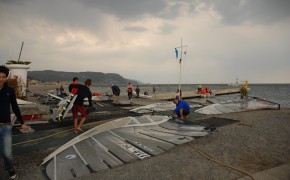