Former racer Aloha, Former racer Mistral One Design and young Olympic promise. At the end of the school decides to abandon the Tancredi world of regattas to devote himself to the education of his profession: video mounts.
Discreet and effective attitude character: tancred and today’ an expert in post-production that has not forgotten its past on the Board with veil and has agreed to share with us its know-how of both video editing that in windsurfing. 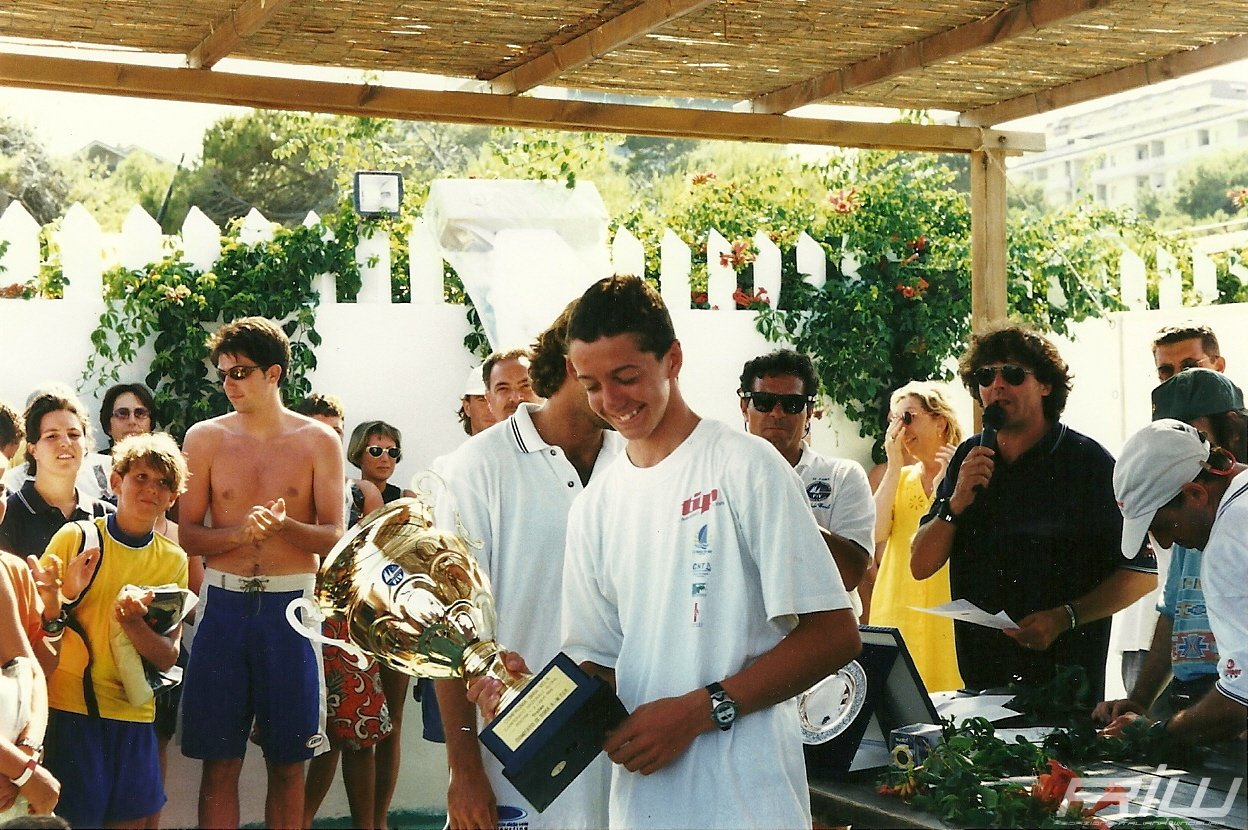 Tancredi at the time of the event Aloha.